Just so you know, we average about 19 every year. 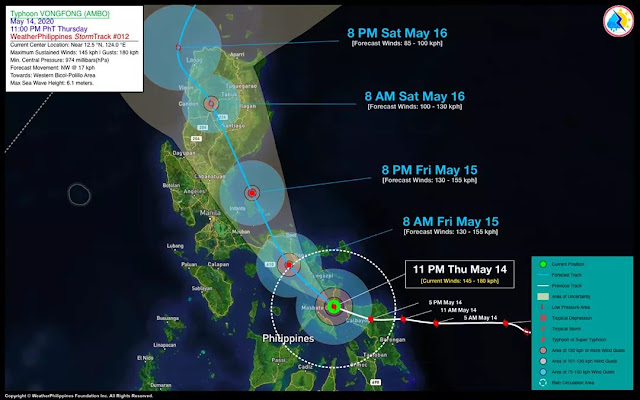 I would like to take this opportunity to thank the recent visitors from Turkmenistan. 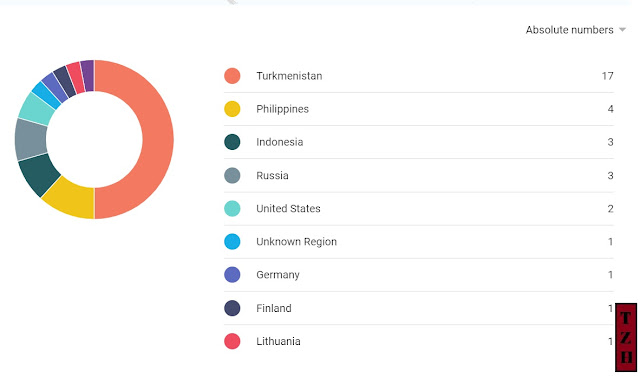 Where the blazes is the "unknown region"??


We are honored by your visit! It is my wish that my humble journal provides helpful information for your well-being and safety vs the undead.

In turn I visited your embassy's website and discovered these wondrous sights and locations. 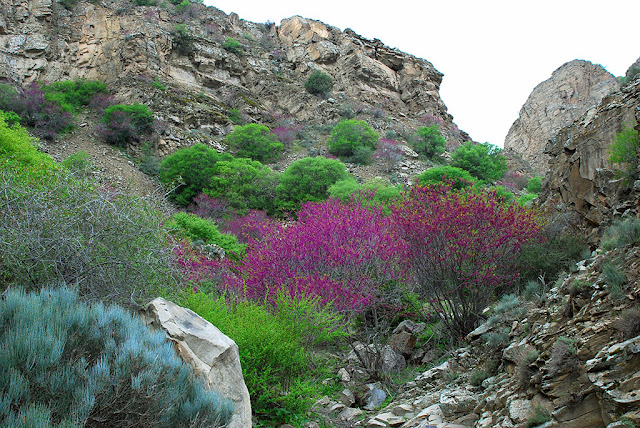 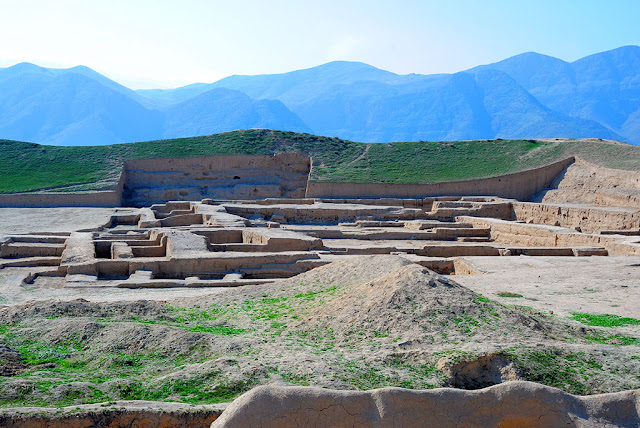 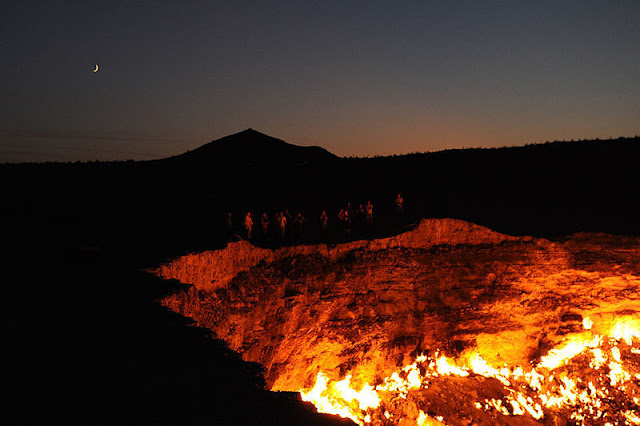 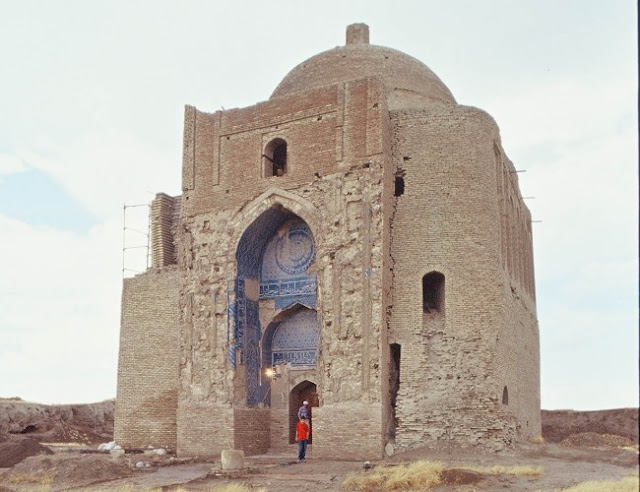 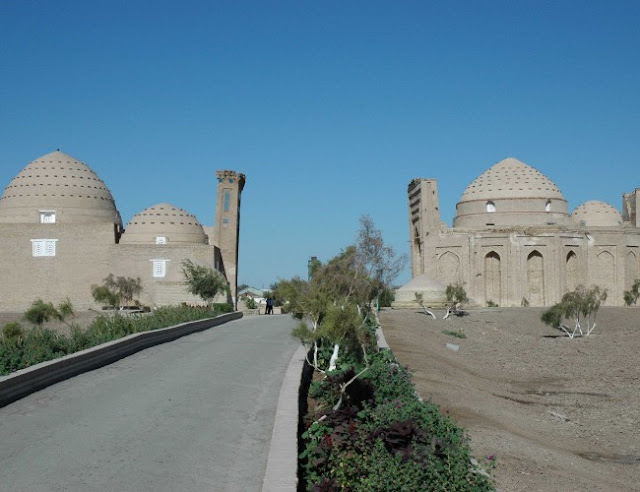 Images are from the Embassy of Turkmenistan in Yerevan, Armenia and Atlas Obscura.

Yes, Turkmenistan conquers through its beauty. It has a fascinating country, culture, and history.

I wish it would be possible to visit someday. I'm all about the great outdoors, ancient ruins, meeting the locals, and enjoying the food. Just thinking about travel is making me hungry.

by The Zombie Hunter at 4:39 PM No comments: Links to this post 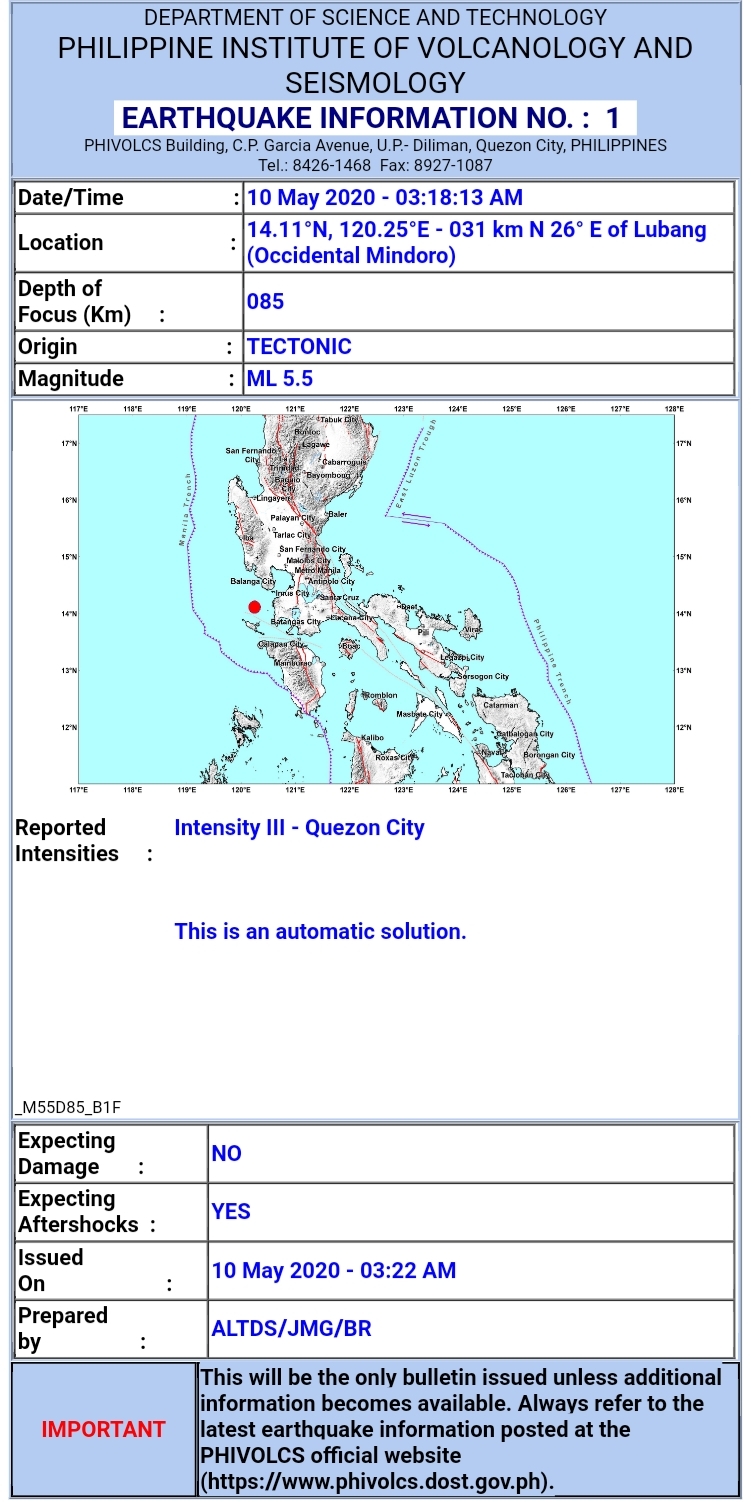 At 3:18 AM a magnitude 5.5 earthquake rocked Metro Manila and southern Luzon. Its epicenter was just off the coast of Batangas City.

While I was watching YouTube, over a dozen of my friends started posting about it on social media. Judging from their strong reactions I could tell that most of them were living in apartment buildings.

My couch wiggled a little with one jolt and that was it. It felt like my dog jumped to sit beside me.

I immediately looked up to my chandelier and half full glass of water on the table, neither showed movement.  I knew right away that it wasn't strong in my area.


These are my 4AM thoughts. They should be yours too.

I took a quick look around the house checking for damage. Nothing. All is well. 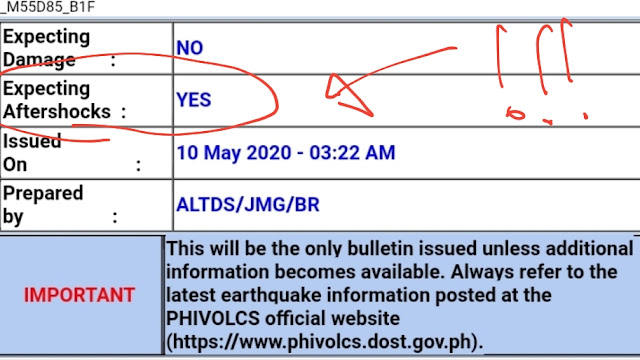 by The Zombie Hunter at 4:15 AM No comments: Links to this post 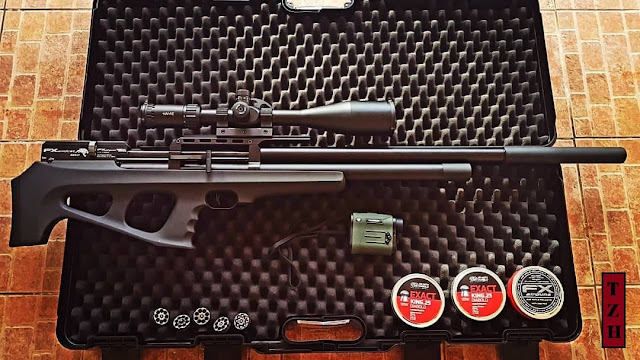 Behold, the quietest and most accurate lead-slinger in our collection.


The  FX Wildcat Mark II is a  pre-charged pneumatic (PCP) air rifle. It can fling a .25cal pellet weighting 25.39gr at 895 feet per second. This compact and lightweight rifle wins gold for benchrest accuracy and hunting small to medium sized game.

Real-world stuff? I could make nearly single-hole groups at 50 meters and pellet on pellet hits at anything closer.

I ordered a suppressor from a local gunsmith and it matches the performance of imported designs. The OEM moderator was adequate but I got something that would make it inaudible from outside my window.

This belongs at the highest-end category for air rifles. It contrasts greatly to my break-barrel Gamo Whisper IGT in terms of price and performance.

Can it kill a zombie? Let's find out!

I brought along our young Zombie Hunter so she could do all of the shooting.

Three fresh coconut shells with the husks removed for consistency. These simulate the hardness of a zombie skull. 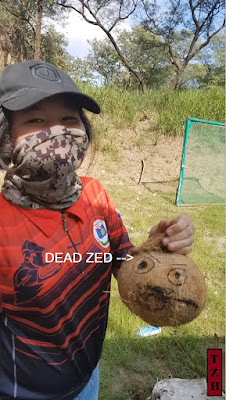 There were no exit holes at either distance. All pellets expanded completely flat inside the coconut for maximum damage and energy transfer.

The Wildcat is a certified zombie killer.

It has zero recoil and its laser-accuracy lets us hit any eyeball under 100 meters with ease.

As mentioned earlier, the suppressor is a major contributor to this weapon's effectiveness.

Imagine being able to silently eradicate hundreds of walkers without being noticed.

My daughter enjoys shooting this rifle. It is a bit large for her but she is growing very fast and that will cease to be an issue in a year or two.

We shot all kinds of things so check out the video for the surprise at the end!

This was tremendous quality time.

Who knows what else we would yeet together?

by The Zombie Hunter at 9:31 PM No comments: Links to this post

I can remember very clearly how 10 years ago people were saying that the 9mm carbine or submachinegun was obsolete.  This was when the 300 BLK platform was the cool kid and anybody who had a short barreled 5.56 was somehow doing it wrong for CQB.

Back then the only PCC I could think of was the Kel-Tec SUB2K.

The same critics are now singing praises over every new AR9 coming out saying its ideal for home defense and 9mm isn't anemic.

I never thought that carbines were obsolete.  The US army has recently acquired a 9mm SMG.

There will always be a place for a pistol caliner carbine before, during, and after SHTF.

For the Zombie Apocalypse, I would recommend one for a few key reasons:

1. Ammunition availability: there was never a great rimfire drought for traditional pistol ammunition. In the Philippines, 5.56 and 7.62 are hard to come by in this present political climate.

2. Superior handling: It may lack the power and range of a proper rifle caliber, but a PCC can help a shooter land quicker and accurate fire in distances up to 100 yards far better than someone using a handgun.

Its so easy, smaller framed people could use it effectively.

More on that later.

3. Size: The smallest ones like the new IWI Uzi can fit inside the smallest of man-bags. An AR9 can be folded and stuffed into a laptop bag. How cool is that?

4. Training opportunities: Many countries such as mine have competitive venues for PCC matches. Just like in the USA, the Philippines has caught... the PCC bug. We even have carry permits for them too because of convoluted gun logic that for once works in our favor.

6. You could add a suppressor. Against the undead? 'Nuff said!

For our young Hunter I've had two firearms in mind for her, the CMMG Banshee or the Kalashnikov KR-9. 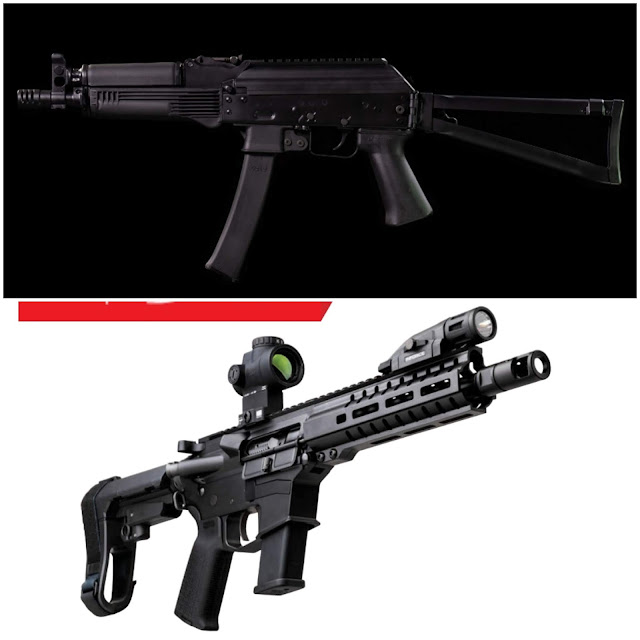 I'm really a NATO kind of guy and prefer the AR15 ergos aesthetics, but that Russian PDW looks slick, shoots really well, and is ideal for folks who want a gun that's good to go without all the tinkering AR-platform boys like to do.

I am likely to go with the Banshee for my stated reasons, plus parts availability and the delayed blowback technology in its bolt. An edge is and edge.

Think of a suppressed short barreled rifle with an optic that wakes up when you grab it, plus 33 rounds on tap.

With this in her hands she'd be incredibly potent against any foe, living or undead.

Things are looking up. With more choices becoming available to us and careful planning we could vastly improve our defensive capabilities.

by The Zombie Hunter at 3:32 PM No comments: Links to this post

The Zombie Hunter
I write about survival, my hobbies, home defense and disaster preparedness. I also like dogs and cats.