Time Skip Ended: Back After A Year!

A ton has happened, all of them good. I truly hope this message finds you well.

And now for the updates! 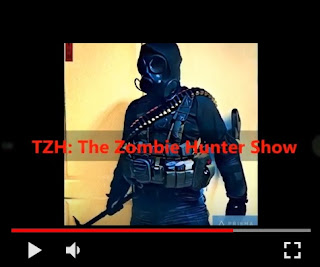 I was planning to make a YouTube channel but put that on hold for a while. Its terrific fun but writing journals is my thing.

All of 2018 was training twice a week and competing in matches at least 3x a month. I landed in the middle of Class A and feel quite proud of my journey. That season took me all over the country and we gained a lot of hard-won knowledge. This marks a major improvement in my shooting fundamentals. What a tough but rewarding year! 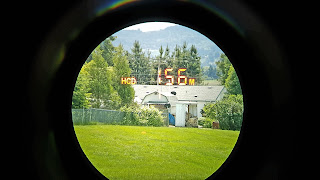 Lots of gear were evaluated for some time, and some have earned a spot on our must-have list. 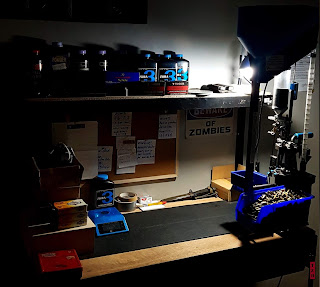 I now load my own ammo. I've done it for more than a year and have made over 50,000 rounds. We consume around 800 rounds a week just for practice in 2018's qualifier season. Let's say that I can make quality match ammunition that can deliver a low standard deviation for consistency and the lowest recoil possible. This is the good stuff. 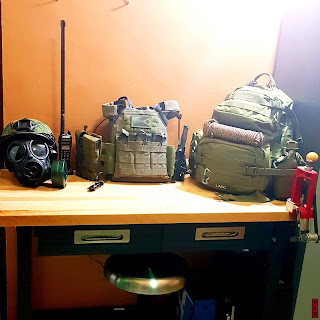 We built better BUG OUT BAGS for the family. They're all ready to go. We can handle any weather condition in the country for more than 2 weeks. We've got trauma kits, water filtration, shelter, and all inside lightweight and durable packs. We'd rather bug in, more on that later.

My man-cave has a reloading bench and a locked cabinet for storing my war gear. 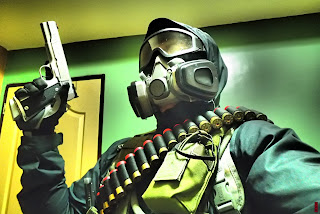 My fight kit has evolved since this blog started.  From a chest rig + STALKER type to a Crye JPC combat loadout. The chest rig will go to my kid, 'coz two is one and one is none. The new stuff is high-speed and low-drag. We tested level 4 plates and soft armor too.

My battle belt system was a mixed bag, its now Tier 1 legit.  We are finally past the Magpul Dynamic Pie era.

Our home has begun to use HAM radios. My fight kit has them too in case I need to go without mobile phones. What remains is to hook them up to a portable solar charging system.

Everybody learned new skills, grown up, and gotten stronger too.

There was a magnitude 5.4 earthquake in a major city here a few weeks ago. A buildings took light damage but it was enough to tell us that a slightly stronger one would bring real problems. We're also over due for a BIG ONE. That would shut us down for more than a month at a minimum. That's SHTF.

I've kept a lot of drafts in the past months and hope to publish bite-sized articles because this stuff "brings me joy" or something like that. Speaking of which, we de-cluttered loads of stuff and shared them to those who needed more. That's prepping too!

I never stopped getting ready, I hope you did the same. Wishing everybody good health.


by The Zombie Hunter at 8:56 AM No comments: Links to this post